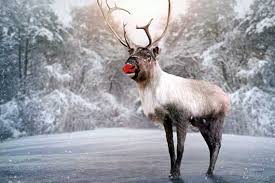 It happened so fast. One minute Rudy was following Dasher and Dancer down the hall, then he slipped on the ice that his mates had tracked in and now he was splayed up against the wall to the conference room. He knew it was rude to eavesdrop, but after all, Santa was the master.*

*“He sees you when you’re sleeping.
He knows when you’re awake.
He knows if you’ve been good or bad
So be good for goodness sake.”

The words were muffled, but Santa’s rich baritone penetrated the oaken door. “I wouldn’t call them a ‘team’ per se,” Santa said. “They are a preternatural entity the elves concocted for convenience. The one with the cold should learn how to blow his nose.”

When Rudy heard this, was he shocked to learn that he would be cast aside as an inauthentic aberration? Would he be the first to feel be downsized? Just because he had the sniffles? 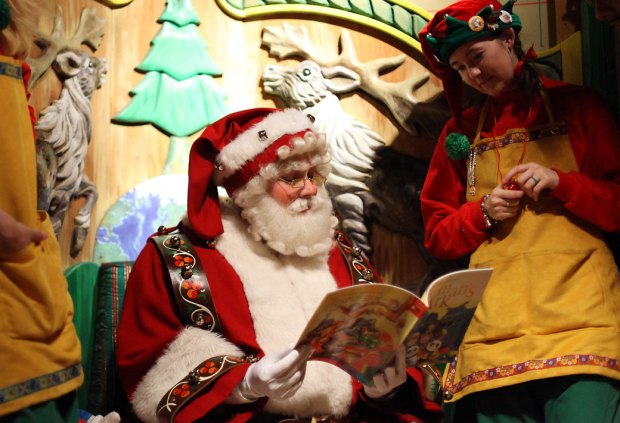 Actions have consequences. Rudy had refused to be vaccinated for Lyme disease. According to PolitiFact, this half true. There is no vaccination for the disease, or the common cold. The idea for his replacement was only an agenda item under unfinished business. Now, was true that someone had suggested his position be given to a drone with a solar-powered proboscis?

Hearing this, however, was enough to send his brain spinning so fast it turned his red nose, blue.